Must Have Mods for the 2018 Mustang GT

Improving on perfection is tough work, and that may be why the engineers at Ford have made relatively few styling changes to their critically-successful transformation to the Mustang in 2015.

Other than lowering the front profile, widening the grill, the tweaking some louvers and edges here and there, the 2018 Ford Mustang GT looks a lot like, well,  the 2015 Ford Mustang GT.

As for modders like us, we couldn’t be happier.

3 years of relative stability in the design has allowed custom shops like us and aftermarket suppliers like Cervini and Corsa to refine some truly kick-ass additions to the great foundation that Ford has laid down with the 2018 model.

So with 7 months and 4 Mustang job completed, we wanted to go over the essential customizations we feel any 2018 GT get in order to up their game from good to great!

Cervinis has been making turn-key conversions for the Ford Mustang for over 27 years, and have hit it out of the park with their latest upper-grill design.  Their 2018 grill design widens the scooped nose design of the stock grill, while the matte black powder coat adds a touch of class.

Like most of their products, the upper grill is installed easily without any cutting or modifications and pops right into the factory screw locations.

Sure 460 HP and 0 to 60 in 4.0 seconds is okay, but why not crank up the voltage a bit with a Roush supercharger?  Made to fit with an engineering partnership with Ford, the Roush Phase 1 Supercharger mechanically forces more air and gas into the already suped-up engine to get the GT up to an impressive 700 HP (or more :).

As you can see by the picture above, the kits looks like it was factory installed and requires no customization to the hood. 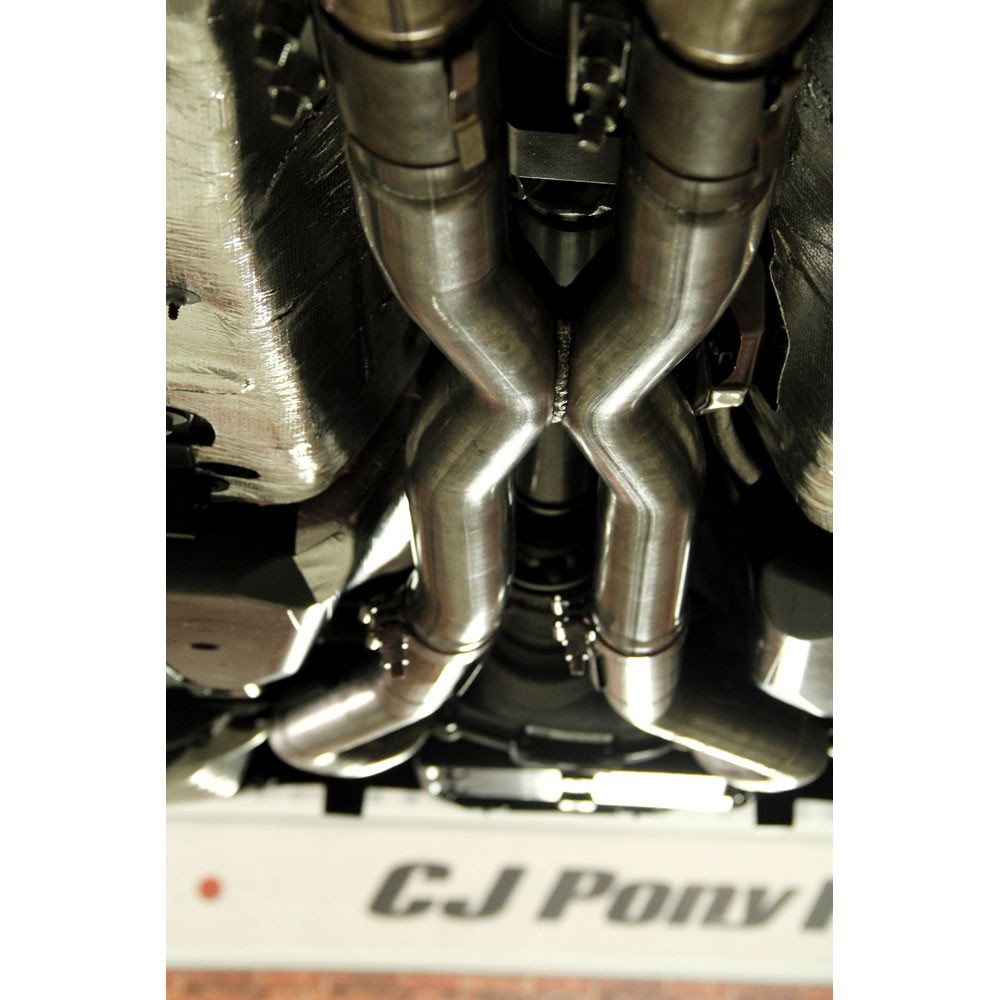 With a untamed 700 ponies under the hood, you want an exhaust systems that adds the growl to that impressive power.  To do that, we suggest removing the factory installed resonator and install some lean and mean X pipes to scare the bejezus out of anyone within 20 feet of your car.  We’ve used H-pipes with success as well, however, to our ears, it sounds just a touch meaner and adds just a touch more power in the RPM Band.

We prefer to fabricate our own, but there’s a bunch of aftermarket providers out there that we recommend listed on the cjponey.com site.

While the stock Michelin 4S Low Profile tires do a decent job with the 460 HP package, the 700 HP beast you’re creating requires a little more surface area to transfer this power to the road.  NT05 Wide tires from NITTO are nice and meaty and work horse that do a better job of gripping the road, and they look a bit meaner than the Michelin’s.

There’s other great tires out there, but these are a good choice for the road warrior.

I don’t know about you, but sports cars deserve a splash of color to personalized the ride, especially for sports cars – the key is not to overdo it.

So in order to keep it nice and understated, we simply suggest adding custom colors to the logo in the front and back, and painting the calipers.

All the same color of course.

For black cars, we prefer using loud colors like neon blue, red, or green to make these accents pop!  Opposite is true for car with flashier colors – in this case you’ll want to tone down the accent color with a matte black or grey.

I like to ride somewhat incognito in my cars, so that’s why I tint the side windows.  I’m not riding outright dirty and I’m not looking to get a ticket from the Johnny Law, so I try to be somewhat visible to other drivers – that’s why I keep the tint between 10 and 15 %

Don’t cheap out here and find a good window tinter and go with brands that offer AT LEAST a 5 year warranty.  Brands like ASWF, SolarGard, and SunTek/

Additionally, on the 2018 Mustang I recommend tinting the hazard / high beam and head lights in front with some tinting stickers from Anchor Room.  While we’ve seen other guys tinting the rear light, I like to keep them blazing red – after all, the rear slitted lights are a big part of the look that makes the car a Mustang

There’s nothing quite like the show room shine of a newly minted car.  Why not retain that shine in perpetuity with a Ceramic coating application?  Sometimes referred to as “C9” or “Nano” coating, ceramic applications use Carborundum; a super hard compound which when applied to paint, creates a hardened chemical bond to the clear coat of most modern paint jobs.

The end result is a show-room finish that’s much more resistant to rust, etchings, UV light, bird shit, and scratches, among other things.

Ceramic coating is expensive, no doubt, but it’s sooooo worth it.  Especially if you choose to road your car.

What NOT To Change

Once you get into customizing your car, it gets REAL tempting to keep doing more.  Sort of like tattoos.  There comes a point in the job where enough is enough and anything more is a waste of money, and makes you and the car look retarded.

If you have them installed, keep the 19″ alumimum black alloy stock rims – they look badass.  Also, while you can feel free to disagree,  most 2018 Mustang aftermarket spoilers look like shit (IMHO) keep the understated stock spoiler on the GT.

Well that’s it.  I wanted to keep this discussion on the minimum that we suggest you make, however To take it a step further there’s a whole host of internal mods you can make of course that probably require a new hood, and it’s damn tempting to include the lower grill from Cervinis as well.

Anyway, thanks for stopping by and feel free to add your 2 cents in the comments below… 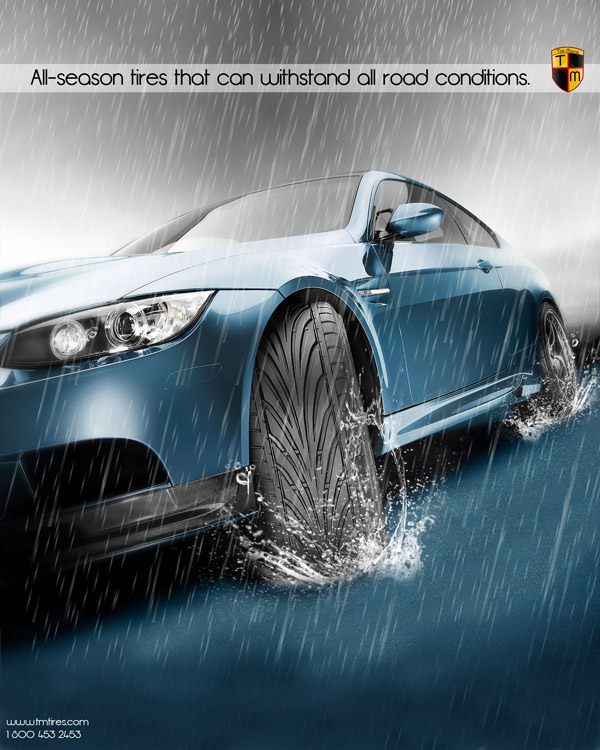 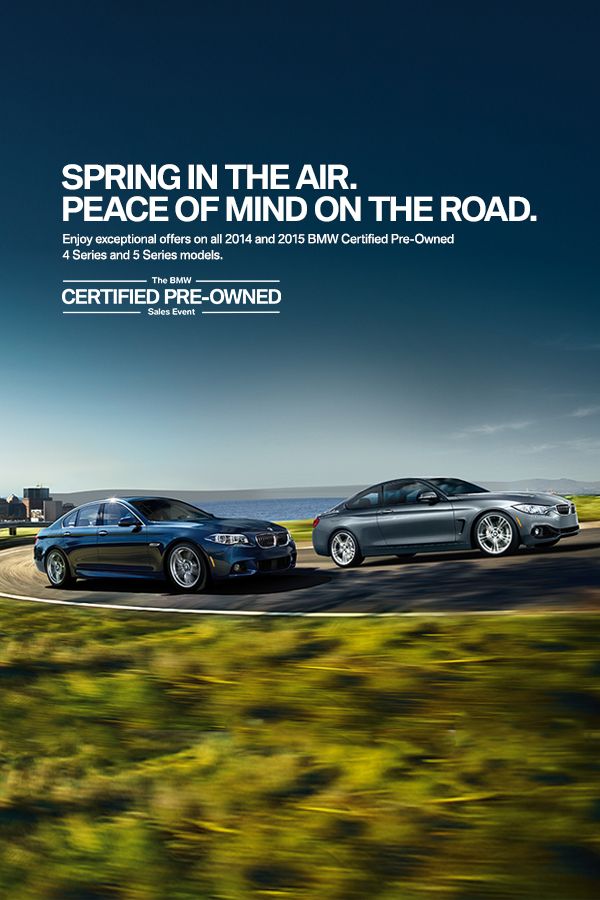 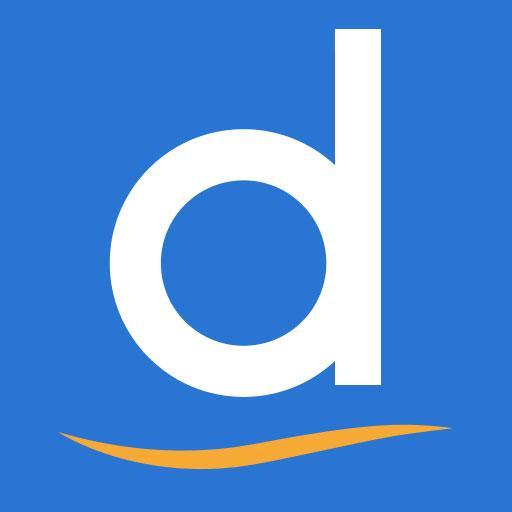